Maths Week was established by the New Zealand Association of Mathematics Teachers (NZAMT) in 1998, and is now in its 23rd year of operation.  It is a premier mathematics event in the New Zealand school calendar, gaining the attention of an estimated audience of more than 250,000 students, teachers and parents from around New Zealand in August each year.

The team behind Maths Week includes the following people and organisations: 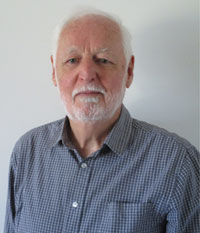 Tony taught for several years, many of them spent as an HOD.  In 1989, he held a teaching fellowship at Canterbury University (his alma mater).  He spent nine years working at NZQA as an assessment officer, primarily in the tertiary sector.  Since 2004, he has worked on contract for various organisations, gradually winding down in recent years;  a number of those contracts have been in various roles associated with NCEA.  He has been a national mathematics/statistics examiner in both the secondary and tertiary sectors.  In1991, he was an inaugural recipient of a Jim Campbell award for Excellence in Teaching, and he is a life member of the Canterbury Mathematical Association. 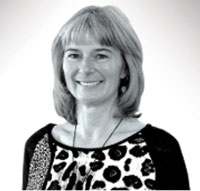 Pip has been involved in mathematics and statistics education for over 30 years.  She has been a head of department, secondary mathematics facilitator and managed the primary mathematics contract for five years.  Currently Pip supports mathematics and statistics teachers from years 1 - 13 through PLD, curriculum and resource development and sharing her interest in statistics education and cross-curricular learning.  Pip is a long-standing member of the New Zealand Statistical Association education committee, and a member of the Auckland Mathematical Association executive and New Zealand Mathematical Society education committee. 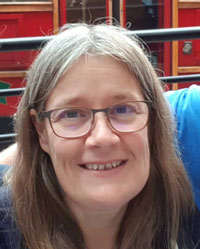 Mandy started teaching maths in the UK, and apart from a short hiatus working in IT, has continued to hone her skills teaching Year 7 and upwards for more years than is polite to mention!  Currently at Bucklands Beach Intermediate, Mandy has been involved with the ALiM (Accelerated Learning in Mathematics) program.  Mandy also supports local primary schools’ maths extension programs, and is a current volunteer member of the Australian Maths Trust School Focus Group.  With the assistance of her son, she manages ludi.nz, which provides an online environment to accelerate the learning of basic facts.  Mandy was the recipient of a Jim Campbell Award for Teaching Excellence in 2017. 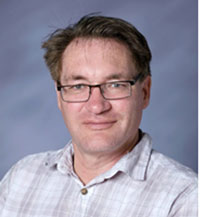 Shane has been working with gifted and talented students and extending their learning in mathematics for more than 15 years.  He is also experienced at helping struggling mathematicians at Years 7 and 8.  Shane’s commitment to giving back to the mathematics community is shown through his involvement with the Canterbury Mathematical Association as a member of their executive since 2017.  His involvement with the CMA has led to his organising and leading professional development for teachers in Years 7-10, and contributing to the organisation of the annual Cantamath competition.

Kim is a Primary Mathematics Specialist Teacher at Sunnyhills School in Pakuranga, Auckland.

She has been teaching in the Primary sector for over 20 years, having small breaks to learn and teach in the Netherlands.  She has qualifications in Accelerating Learning in Mathematics, Maths Support Teacher and a Postgraduate Certificate in Education (Mathematics).  In addition to her role as Mathematics Specialist, Kim is an across-school leader for the Farm Cove Kāhui Ako and works with teachers from Years 0 ‑ 13 in her area.  In 2017, she received a Jim Campbell award for Excellence in Teaching. 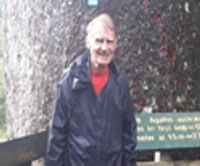 Craig holds a B.Sc.(Hons) in mathematics and physics.  Having started teaching in 1968, he retired in 2019.  During his career, he taught in large, medium-sized and small schools.  He saw the transition from log tables and slide rule through to calculators and computers.  He has set questions for the Bay of Plenty annual maths competitions for 15 years.  He is a part-time musician, playing the tuba, trombone, timpani and upright string bass.  Craig loves getting in the outdoors and is a member one of Tauranga’s tramping clubs. 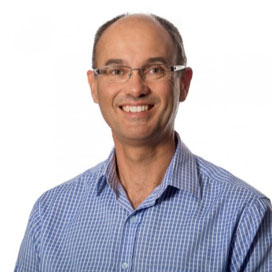 Paul works for the Young Enterprise Trust.  He has written the Dollars and Cents section of Maths Week.  This is an important section to support students’ financial capability.  It has been written for Maths Week Level 5.  Good students from Level 4 could also have a go!  The help and encouragement of teachers is also needed.

Paul brings a hugely varied range of experiences to the team at the Young Enterprise Trust.  He has worked on everything from solar power installations in Botswana, to food factories in England, to sewage works in Wellington, to exhibition halls in Israel.  He was self-employed for many years before catching the Young Enterprise bug.  Now he provides resources for teachers and students and helps motivate them nationwide to get into entrepreneurship. 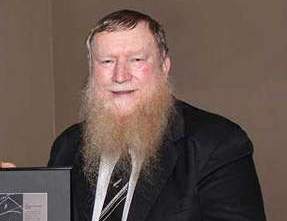 Alan was the instigator of Maths Week in 1998.

It was his idea.

He became the driving force.

One of his many legacies is Maths Week which he was very proud of. 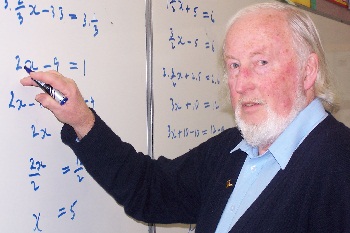 Bill Ellwood taught for many years in Christchurch.  He is a past President and life member of the New Zealand Association of Mathematics Teachers and the Canterbury Mathematical Association.  He wrote the material for Maths Week each year between 2006 and 2019, thereby making an outstanding contribution to Maths Week.  Between 2011 and 2019, he was ably assisted by Tamara Jones and Kate Simmonds, who wrote some of the material for junior levels.  Bill wrote and published eight maths text books during his career and has been the writer and editor of the Maths Digest for several years.  For more information about the Maths Digest, go to https://mathsdigest.net

The Design Company is a Christchurch based web site development & graphic design company proud to be supporting Mathsweek.

The work in design and management of the Mathsweek site is outstanding and much appreciated.

This email address is being protected from spambots. You need JavaScript enabled to view it.